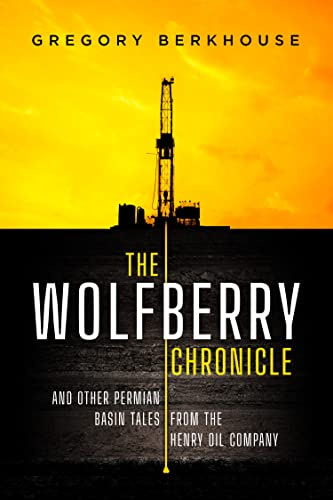 When H&L was conceptualized, Paula Henry’s encouraging words — “Let’s Do It!” — motivated Jim and Bob to a strong start. Even today, 50 years later, Jim calls Paula’s support “The single most important “Let’s Do it” in company history.” 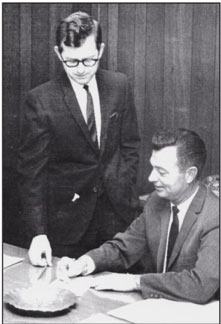 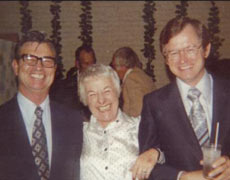 Jim Henry buys out Bob Landenberger and renames the company Henry Petroleum. Bob and Jim had owned all company interest in wells under the name H & L Consultants, an entity kept alive after the firm incorporated in 1971 as Henry & Landenberger.

“I bought out Bob’s interest in Henry & Landenberger, which meant I bought his interest in all the furniture, the trucks, and every tangible asset we had. I hated to see Bob go. He was my rock,” Jim Henry said. 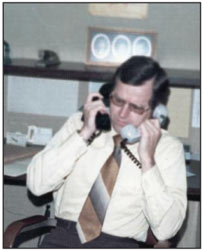 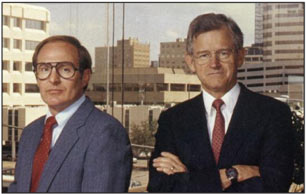 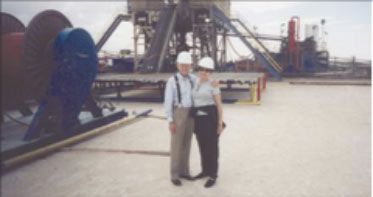 Paula and Jim Henry on location. 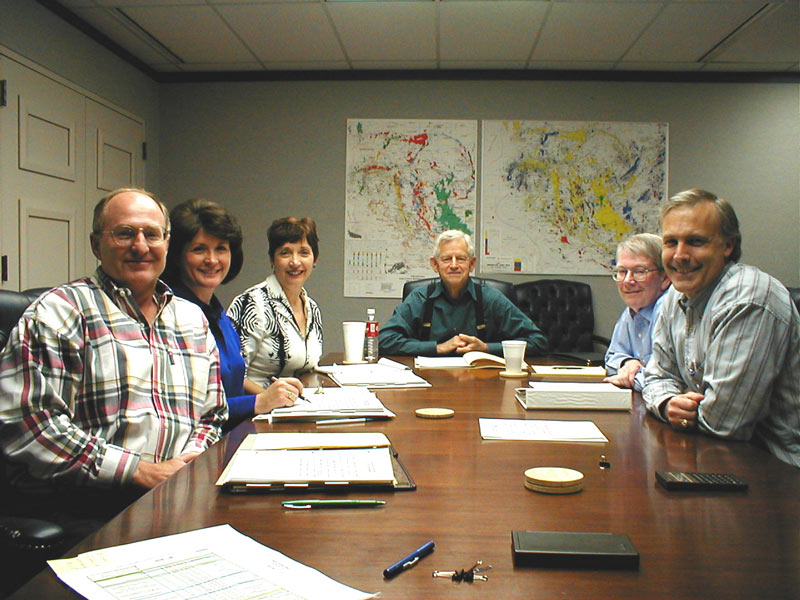 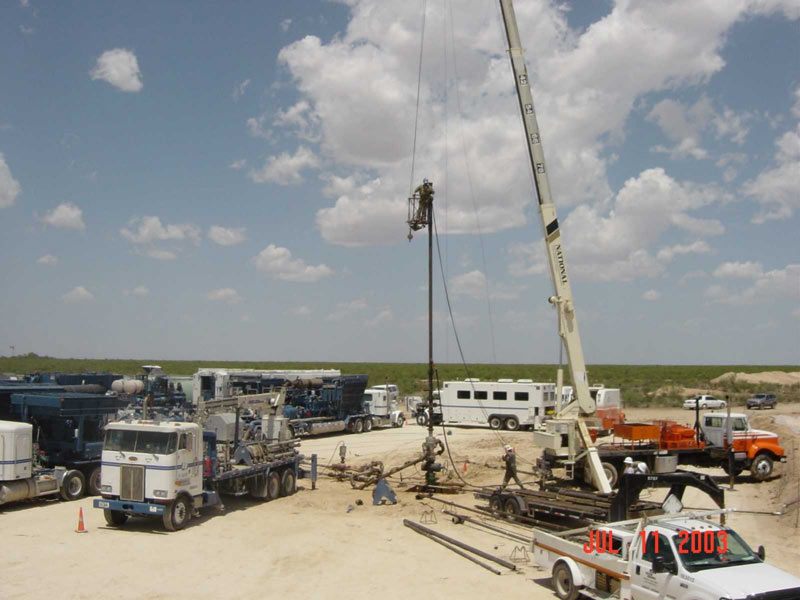 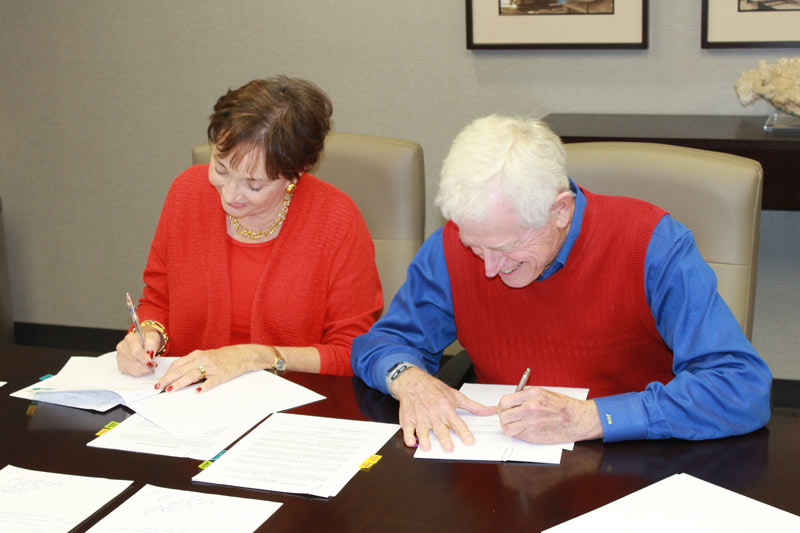 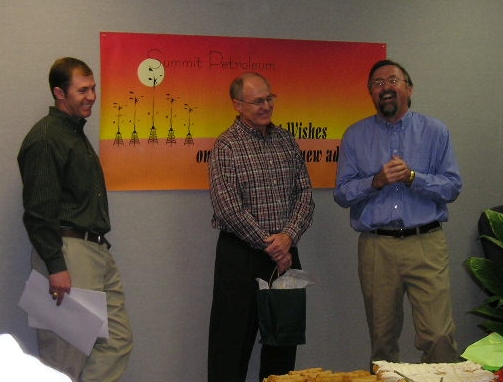 Matt Johnson, Dennis Johnson, and Ronnie Scott at the company meeting announcing the Johnson's departure from Henry to form Summit.

"Paula and I considered a number of factors when deciding whether to sell,” Jim said. “One was that we had grown to over 100 employees and we were uncomfortable being that large. We preferred the small company feel of about 50 employees. Selling allowed us to share with our employees a substantial amount of the financial gain they had generated for the company. Employees were paid according to our incentive compensation plan which generated bonuses multiple times their annual salary.” 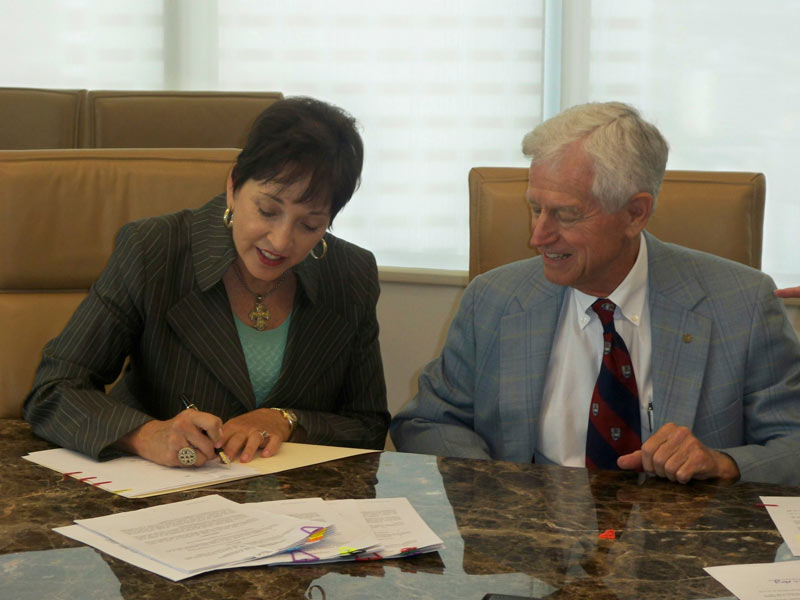 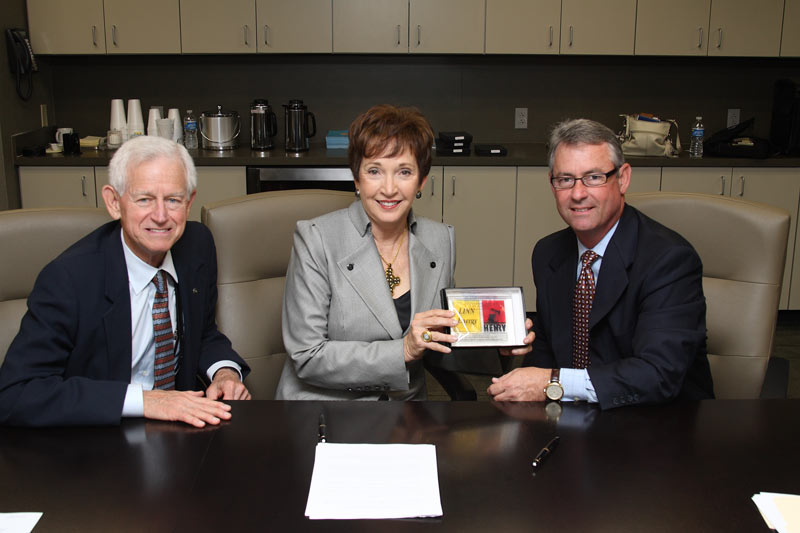 “From 2001 until about 2012, we were the dominant vertical driller in the Wolfberry.  We stayed that course when everyone else began to shift their focus to horizontal plays because it had been successful for us for so long.  For several years we resisted getting into the horizontal resource plays because the entry costs seemed too high.  Ultimately, we realized we needed to focus our investment on the low-risk geology in the core of the basin. That's when we shifted our focus to horizontal drilling,” Jim said. 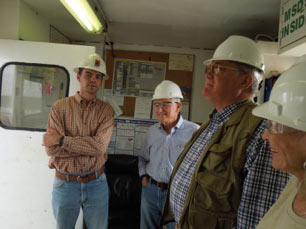 “When we decided to transition from vertical to horizontal after Danny Campbell became President, he told our team that we needed to become horizontally competent as soon as we could. Some of our people had drilled horizontals at other companies; some had not. It took a while to get there, 15 months or so, but we did.  Now we have a very capable horizontal team that competes with the best out there”, Jim said. 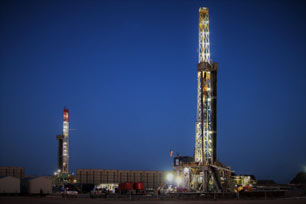 “When we started drilling Wolfberry wells in the Wolfcamp and Spraberry, we were recovering about 5 percent of the oil in place, leaving behind 95 percent. Now, drilling horizontally, we're probably recovering closer to double, 10 percent, while leaving behind 90. Technological advances, that nobody can envision right now, will ultimately help us get some of that incremental 90 percent.  It's hard to predict when, but it will happen. If you look at oil in place, it’s in the trillions of barrels.  We'll be working on this resource for a very long time.” — Jim Henry 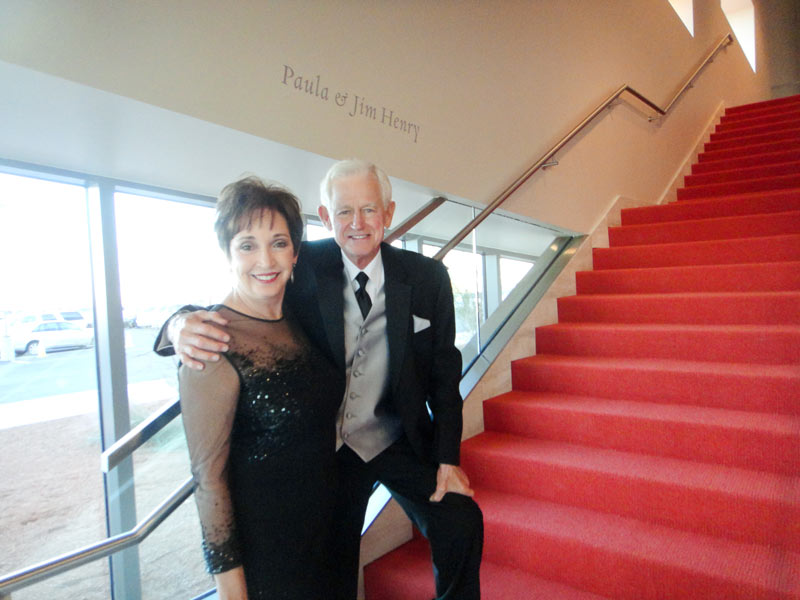